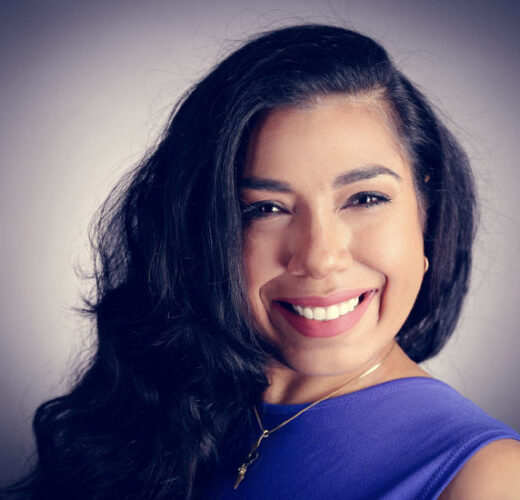 Desiree J. Hooi was born 1982 in Willemstad, Curaçao. After obtaining her degree as a Registered Nurse at the Instituto pa Formashon den Enfermeria (IFE) on Curaçao, she worked for two years as a nurse. In 2005, she moved to Costa Rica to study medicine at the University of Medical Sciences (UCIMED). In 2011, she obtained her medical degree and returned to Curaçao where she worked for two years as a medical doctor. During her stay on Curaçao between 2011-2015, she worked as a volunteer for the Red Cross, the organization for diabetic patients SOKUDI, and mentoring children in several local institutions. Also, she contributed with several information programmes for various organizations, newspapers, TV and radio programmes. In January 2013, she started a population of scientific research to conclude on the best strategies to minimize or prevent cervical cancer on Curaçao. She moved to the Netherlands in 2016 to analyse and to describe the findings of the research. This was done at the Pathology Department of Cancer Centre Amsterdam (CCA), which is a research division of the Academic Hospital of Amsterdam UMC. In order to find the best strategies for cervical cancer prevention on Curaçao, Hooi gained knowledge about the psychological, social and anthropological role in a population’s health and in the healthcare sector. She also gained knowledge of Global Health, Global Health Governance, and Human Rights. The important line connecting health and behavioural sciences motivated Hooi to assist the UN regional meeting in Geneva in 2017. There she presented her views on the topic at a discussion on more inclusion of the Afro-descendant population in health programmes striving for proper healthcare and these were considered as valuable input for the Outcome Document.
Hooi is a member of the Afro-European Medical and Research Network (AEMRN) and Afro Caribbean Cancer Consortium (AC3).
On October 25th, 2018, Hooi obtained from the Vrije Universiteit Amsterdam (VU), her Ph.D. in Medical Sciences, after she defended the outcome of her research, which are described in her dissertation entitled: HPV and cervical cancer on Curaçao, towards the implementation of an integrated prevention programme.
Hooi pleads for good registration of medical epidemiological data, making medical decisions based on the needs of all specific groups, and equal medical care for everyone.