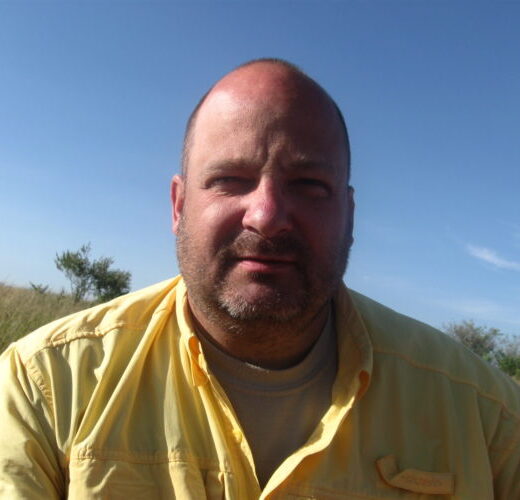 Tom was born in New Jersey, USA.  After High School, he volunteered to join the U.S. Army for 4 years and be a paratrooper in Alaska because of his love of nature.  After his 4 years in the Army, Tom went to university and finished a Bachelor of Science degree and was commissioned a 2nd Lt in the Army Reserve.  He went to Munich and worked in the Applied Zoology Department at the Ludwig Maximilian University for 3 years as an ecologist. Subsequently returned to the U.S. to finish a Master of Science in Ecology/Biology at Austin Peay State University and a PhD in Parasitology/Immunology at Memphis State University.  He then did a post-doctoral fellowship in Epidemiology at Georgia Southern University, with research at the Pathology Dept., University of Georgia Medical School and Microbiology Dept., Mayo Clinic. Dr. Kollars then joined the Army again as a Medical Entomologist and served as a disease outbreak investigator in Southeast Asia for 3 years.  He returned to the U.S. and served as a senior fellow in bioinformatics at the HMJ Foundation for the U.S. government.

After leaving government service, Tom went into the private sector as a manager of acquisitions of infectious diseases for a biorepository.  He then served as the Director and Senior Scientist of the Center for International Science and Technology Advancement (University of Buffalo) in Washington D.C., where he advised, supervised and supported public health projects in the Former Soviet Union.  He later accepted the position of Associate Professor of Epidemiology at the Jiang Ping Hsu College of Public Health, Georgia Southern University.

Dr. Kollars has over 40 publications and has been an invited speaker at numerous international meetings and for various governments.  The principal focus of his research has been the development of Geographic Information Systems, molecular epidemiology, and immunoassay tools to model persistence of infectious diseases in the environment.  He also has contributed to public health education, biopesticide product development and emergency response.  Because of his concern for under-represented people in developing countries, he founded a company focused on the development of affordable and safe vector control products and epidemiology models that can be used to control infectious diseases.

Tom loves to fish and hunt.  He is a classical, Latin and jazz trombonist and takes his trombone with him as a medical missionary whenever he can.   tomkollars@mevlabs.com