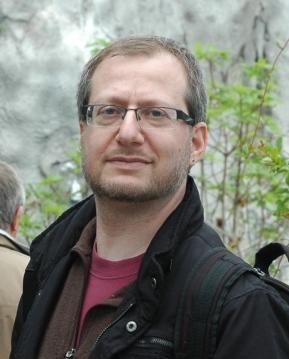 Myer Glickman, the AEMRN Consultant Statistician is an experienced health statistician and researcher who has held senior posts in the UK health sector and civil service. He has been active in AEMRN since 2010 and is particularly involved in fostering epidemiological research and an evidence based approach to improving the delivery of care through systematic data collection and analysis. As well as providing statistical and data collection expertise to AEMRN internationally, he acts as national coordinator of the AEMRN group in the UK (UK-Africa Health Partnership).

Myer was born and attended school in Glasgow, Scotland. Living in the UK’s poorest city, he became aware at an early age of social inequalities and the social and health issues associated with poverty and urban industrial decline. After studying at Birmingham University, he worked in the field of epidemiology, health sector information and management for organisations including the British Paediatric Association, Great Ormond Street Children’s Hospital, London, the National Council for Palliative Care, the NHS Information Authority, and since 2000 the UK Office for National Statistics (ONS). His activities as a senior manager in ONS have included responsibility for all mortality statistics for England and Wales, developing statistical methodologies for monitoring social and geographical health inequalities, advising the Department of Health for England on health status and mortality indicators, and representing the UK in European Union and WHO committees on statistical matters.

In addition to degrees in law and social science, Myer has diplomas in health service management and health records and information. He is a Fellow of the Institute of Health Records and Information Management and a Fellow of the British Medical Informatics Society, and was elected a Member of the UK Faculty of Public Health. His scientific interests include the social classification of health data and survival analysis using longitudinal data, in which fields he has led research teams and taken part in a number of international collaborations with leading academics.